My name is Matt Greiner, I play drums in Lancaster County based band, August Burns Red. My parents tell me that I started playing drums when I was 6 months old.  My mom tells me that I would sit in my highchair and make noise with my hands.  When I was a little older I would take pots and pans out of the cabinet and set them up on the kitchen floor and play drum beats.  I have much to be thankful for but most of all I’m filled with gratitude for my parents and their patience and understanding in allowing me to play the loudest instrument on the planet!

Because of my mom’s diligence and insight, I took piano lessons from age 10 until I was 15.  Even though I didn’t enjoy taking weekly lessons at the time my mom was right in saying that I would benefit from it in more ways than I could imagine later on down the road.  Sure enough, she was right.  After 5 years of piano lessons, I convinced my parents at age 15 to allow me to buy a snare drum that I could play on.  Perhaps a selling point was the fact that a snare drum in the basement was better than my hands making noise on the kitchen table for 3 meals per day.

I spent about a year working on single strokes on my snare drum, mostly because I wasn’t aware that any other rudiments existed!  My dad told me that if I stuck with it and was still playing on that snare drum after a year, that I would be allowed to purchase my first drum-set.  At age 16, I bought a used Pearl Export with a glitzy chrome wrap.

I befriended a pop-punk band in the Lancaster, PA area called Second Hand and tried out on drums to replace their original drummer.  I learned all of their songs on a cassette tape and practiced with the band several times a week.  After 3 weeks we all realized that the band wasn’t going to develop into anything and so we shook hands, agreed that we had a great time, and said our goodbyes.

In 2003, I started August Burns Red with two friends from Manheim Central Highschool.  We practiced every opportunity we were given in my parent’s basement.  Since we had never written a song before, we worked on covering our favorite band’s songs.  For our first show we covered Poison The Well, “Nerdy,” Evergreen Terrace, “Enjoy The Silence,” and Luti-Kriss, “Light Blue Collar.”

Soon after, we began writing our own songs and playing shows in the Pennsylvania region.
We signed to Solid State Records in 2005 and recorded our first full-length record in Nashville. We toured for up to 9 months out of the year from 2005 until 2014 and signed a new record deal with Fearless Records, in time for the release of our 2015 CD, “Found In Far Away Places.”

I have performed with August Burns Red in over 45 countries, 6 continents, and about 1900 shows.

There were a few drumming heroes that became crucial influences in my playing through the years.  A band called Blind Influence practiced down the street from my house and I would attend their weekly Sunday practices at the drummer Joe’s home.  I remember sitting on his couch watching his every movement and creative drum fills and going home inspired to play for hours.

In addition, David Husvik from Extol had an instrumental role in influencing me to play the way I do today.  He wrote drum parts that, in my opinion, revolutionized heavy-metal drumming forever.  From David, I learned that drums didn’t have to follow guitar riffs every note and chug. That drums could compliment the music by simply have it’s own voice, it’s own time signature.  Sometimes this would manifest itself in the form of a poly-rhythm, other-times a straight 4/4 beat, and other times just via lots of cymbal work.

Either way I decided early on that I was going to play drums the way I felt they could/should be played.  I kept adding cymbals to my setup and utilized them in such a way that they became an important part of my sound as a drummer.

I enjoy touring, love practicing, and I really enjoy teaching other drummers how I got to where I am today and what practice methods I used in my private practice time. I enjoy spending time with my wonderful mom and dad incredible siblings and friends. My favorite place in the world is my farm in Manheim, PA.

Practice hard, create your own sound, and use your gift to the best of your ability and for the enjoyment of others. 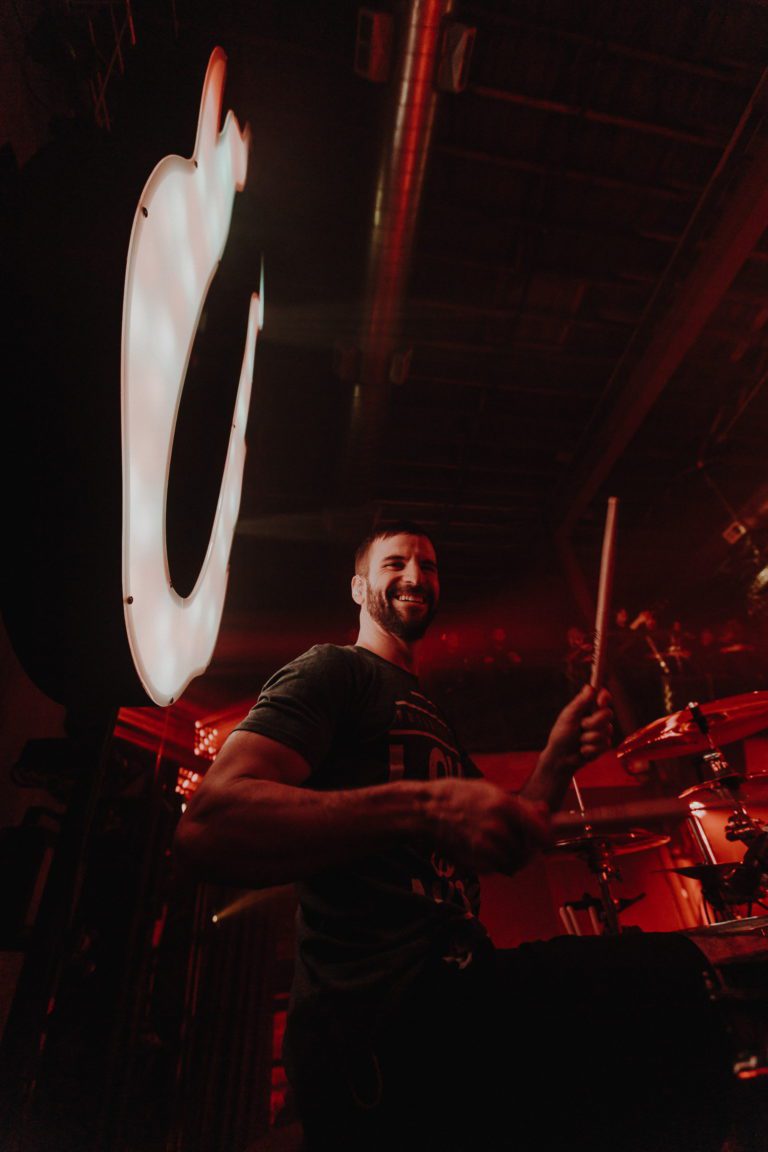 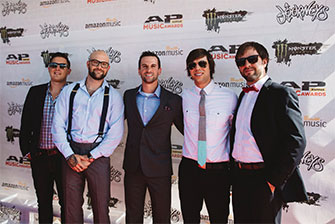 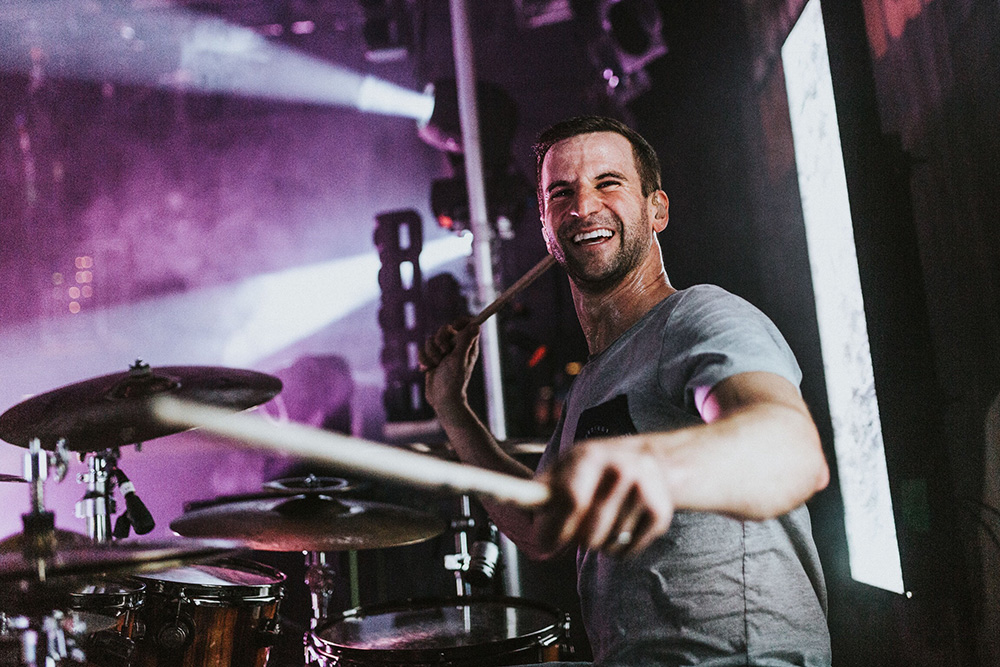 © 2020 by Matthew Greiner unless otherwise indicated